“It’s never a good idea to discuss religion or politics with felines you don’t really know.” Agree or disagree? 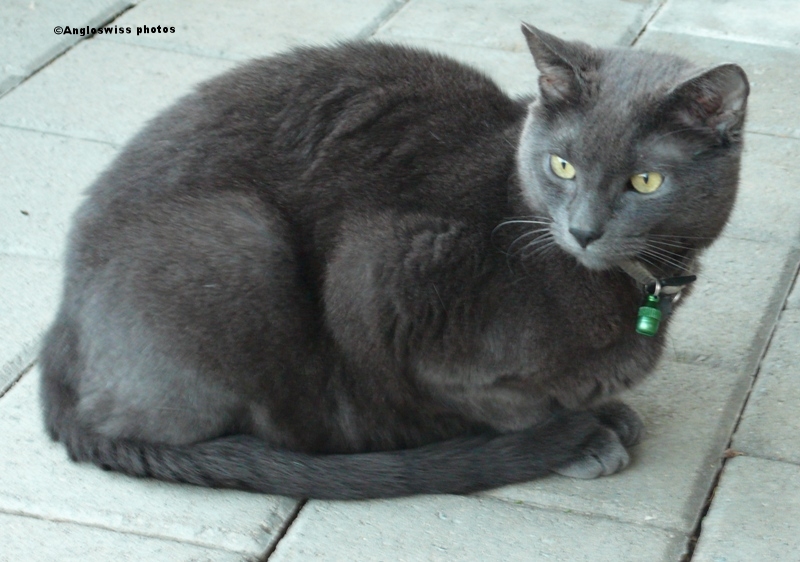 “He moved away Fluffy. his slave decided to live somewhere else and Mr. Grey went with them.”

“He was a nice cat, I remember the days we would have some interesting discussions with him.”

“True Fluffy, he always saw paw to paw with us. He would hunt the same birds, the same mice and even share his food with us.”

“He got on very well with Nera.”

“Yes I know, I think he was the only feline that ever got on well with Nera. They would have many discussions on politics.”

“That’s something like organising your territory and keeping other felines out.”

“You mean like spitting, scratching, paw swipes and chasing the invaders away, accompanied with some spraying symbols.”

“Yes, Fluffy, something like that. The humans do it as well, but more refined. They might throw an egg, or shout and they have things could armies that do all the fighting. They call it politics.”

“I don’t think I would like politics. I don’t like eggs and I have never seen a feline army.”

“Of course you haven’t, we felines do our own thing for I, me and myself, we don’t do armies.”

“But it might be a good idea if we throw things.”

“What do you want to throw Fluffy?”

“I don’t want to throw anything, but the other felines could throw some tuna fish perhaps. I like tuna fish.”

“Somehow I don’t think you have got the meaning of this prompt Fluffy.”

“But we could discuss religion.”

“There is nothing to discuss Fluffy. We have Bastet. Do you know any other gods?”

“No not really, except for us.”