If the world worked on a barter system, how would you fare? Would you have services to barter? 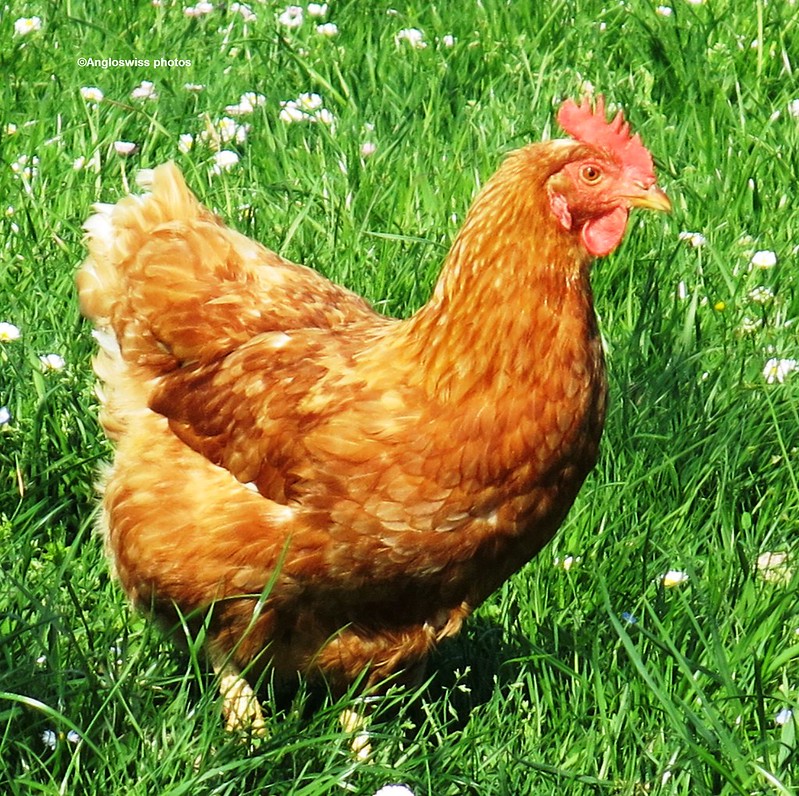 “Ok Tabby, you can have a chicken, but give me a tuna fish in exchange.”

“First of all Fluffy, how do you want to catch the chicken, and how will you get a tuna fish. Chickens are too big for your paws and tuna fish only exists in tins and Bastet is still working on the paw friendly tin opener.”

“Oh, you mean I have to deliver the real thing. I though it was a human thing, exchanging picture cards.”

“Fluffy, we are felines, we do not exchange picture cards. Do you see picture cards hanging on my wall? No, but you might see a few remnants of a devoured bird or mouse, if I happen to be lucky enough to catch one. Unfortunately as the years go bye, my reactions are not what they used to be, and as you do not see, it would be very difficult to work on such a system.”

“I don’t see, but I can smell and I feel the vibrations when livestock is nearby. With my special pawpad for blind felines (what’s blind?) I can collect my pictures online by feeling the outlines. I know, let’s ask Roschti, the ginger tom next door, if he has something to barter with?”

“Fluffy you have some strange ideas, but that is one of the strangest up to now. We do not talk with inferior felines and especially not with Roschti. The only thing Roschti might barter is a paw swipe and scratch, which I would only be too happy to exchange with him.”

“But Tabby, the last time you saw Roschti you ran away, so I don’t think even a feline fight would happen. And he is such a nice cat. I am sure he would let us have a tin of tuna fish for some catnip.”

“So am I Fluffy, but you see Roschti knows that the paw friendly tin opener has not yet been invented by Bastet, (may the gods inspire him) and so that would be typical Roschti. We would watch as he gets high on our best quality catnip and he would snigger behind his paws as we try to open the tin.”

“You mean bartering will not work.”

“Fluffy forget it. Play with your pictures and I will count my missed chances of kill in sleep.”