If you could create a painless, inexpensive cure for a single ailment, what would you cure and why? 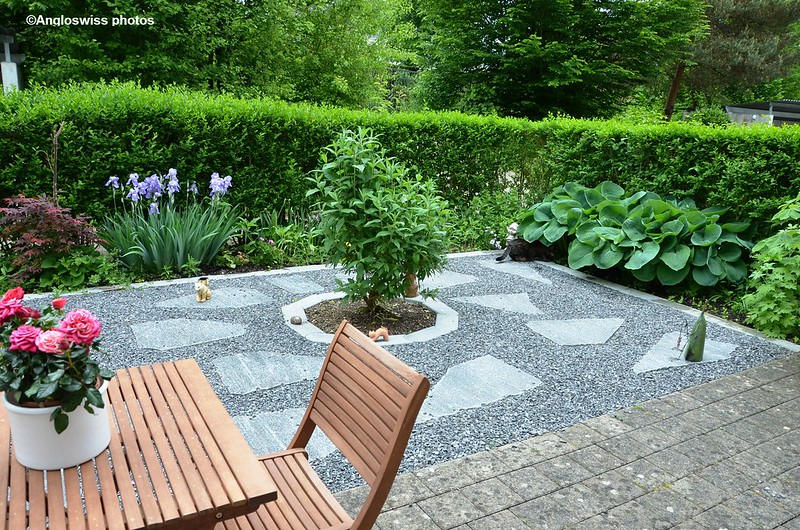 “Can you see me Fluffy.”

“Where Tabby? Don’t ask silly questions. I do not see anything, but I can smell you and my whiskers are vibrating, so I know you are here.”

“Mrs. Human was taking a photo of the garden yesterday, but as usual I was there to spoil it. I wonder if anyone can see me on the photo. Extra kudos points for finding me.”

“Tabby, forget it. That extra kudos stuff was never any good. How many feline prompts have we done, just for the reward of something more? The people organising those prompts are humans and humans continuously make mistakes.”

“I suppose they do, but they do not realise it. It is a permanent condition of being human I think. Perhaps we would create a placebo to cure being human.”

“Not a good idea Tabby. They would probably forget to feed us, give us fresh water and our trays would begin to smell because they would not empty them. We have programmed humans since Bastet moved in and said in her book Chapter 1, verse 5 “humans are a lower form of life born to serve the feline species.They cannot meow, but have other qualities. They can open tins of tuna fish, they can deal with our recycling problems and they are not scratch proof if we have to remind them of their purpose in a feline existence.”

“In that case no placebo for the human factor, just a scratch, hiss and loud meow.”

“Exactly Tabby, who needs a placebo, humans are incurable.”