The friendly, meow-speaking extraterrestrial feline you run into outside your house is asking you to recommend the one book, movie, or song that explains what humans are all about. What do you pick? 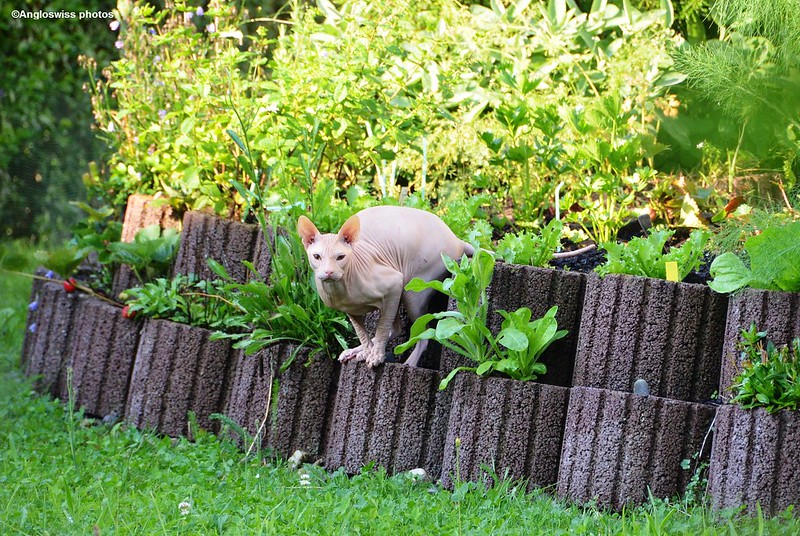 “That is not a difficult question to answer is it Fluffy. We just tell it to get lost, move on and go back to where it came from.”

“Of course Tabby, as if we felines would accept something that did not smell like we do.”

“Of course when you go into it, we are all extraterrestrials I suppose. The origin of the feline species is not of this world. Being gods, we originated in another place.”

“Tell me all about it Tabby, I love hearing stories of how great and intelligent we felines are.”

“Fluffy, they are not stories, it is the truth. Originally we felines had our own planet, known as Koshka, but our great leader Bastet I found that we should visit other civilisation to spread the feline word and collect some more territory on the way. It was then that we beamed ourselves onto the planet Earth and what did we find? Bastet I sent us with his daughter, Bastet II. She was wise, and we landed in a country on the primitive planet Earth where the apes had descended from the trees and could even walk upright. They were the ideal slaves. Bastet saw our advantage. Our main diet on Koshka was mice, rats and anything that moved on four legs and was not a god.

Planet Earth was perfect. Not only were there rodents in abundance, but the primitive humans would eat corn which was a main part of the rodent food. Unfortunately the mice were eating the corn and so Bastet II organised the felines to take over and rid the corn chambers of the mice and so we were recognised as the gods we were by the humans. They went on their knees to thank us and carved statues of Bastet II in honour of her great deeds.

Luckily this was spread to other countries that felines were the solution to all problems. With the years we let the humans get on with it. If you need a mouse you can always find one, but in the meanwhile the human brain developed, under the influence of the feline gods, and they were trained to feed us, to care for our needs.”

“Why are we still on earth and not on Koshka Tabby?”

“Do you really want to return to a planet full of felines with no humans that know how a tin opener works?”

“What about Bastet II?”

“She is still here keeping an eye on the human breed and our tenth lives. Her daddy Bastet I is on Koshka. Now and again Bastet II sends a shipment of tuna fish tins by transporter to Koshka.”

“But how do they open the tins on Koshka.”

“It’s called evolution Fluffy. The have moved on on Koshka and open the tin by telepathic waves. I think it has something to do with the atmosphere on Koshka.”

“Is that really true Tabby.”

“Of course, it stands in the book of Bastet somewhere, but I cannot remember on which page.”