If you were forced to give up one sense, but gain super-sensitivity in another, which senses would you choose? 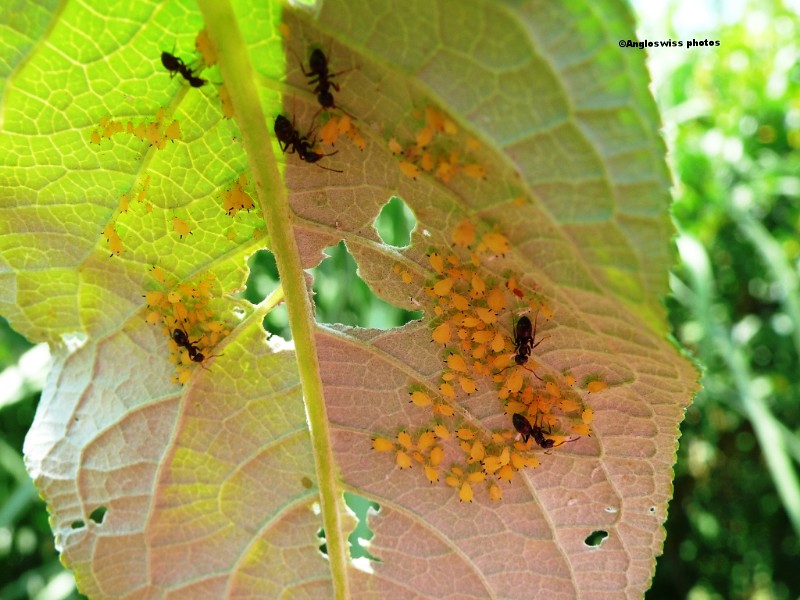 “Already possessing six super senses we do not really need to give up anything.”

“Yes Tabby, but they say there are only five senses.”

“They being humans, but they do not possess telepathy. We felines are always one sense ahead.
I think I fancy a nice tasty ant meal, there are a few on that leaf on the other side of the meadow. See you later Fluffy. I have returned, they were quite tasty.”

“But Tabby, there are ants crawling around in the lawn. I could feel them with my paws. Why did you go to the other side of the meadow, when they were nearer here.”

“Beause I did not see them Fluffy.”

“But they were right in front of your nose.”

“Are you insinuating that I do not have a super 3-dimensional wonder sight.”

“No, just that you do not see what is in front of your nose. By the way I can smell cow meat. I think Mrs. Human has just taken something out of the fridge for lunch.”

“Yes, Fluffy, the waft of a meat is reaching my nose.”

“Do you think there will be something for us.”

“If we play our paws right. When she serves it, just sit staring at her with that pleading look on your face and she will crumble and toss a few portions our way.”

“Good idea Tabby, she always does. I can feel a flying insect in my whiskers. Think I will take a jump. Got it between my paws.”

“I must say Fluffy, not bad for a blind cat.”

“Forget it Fluffy, lets go back to sleep to resharpen our senses.”