Write a six-meow story about what you think the future holds for you, and then expand on it in a post. 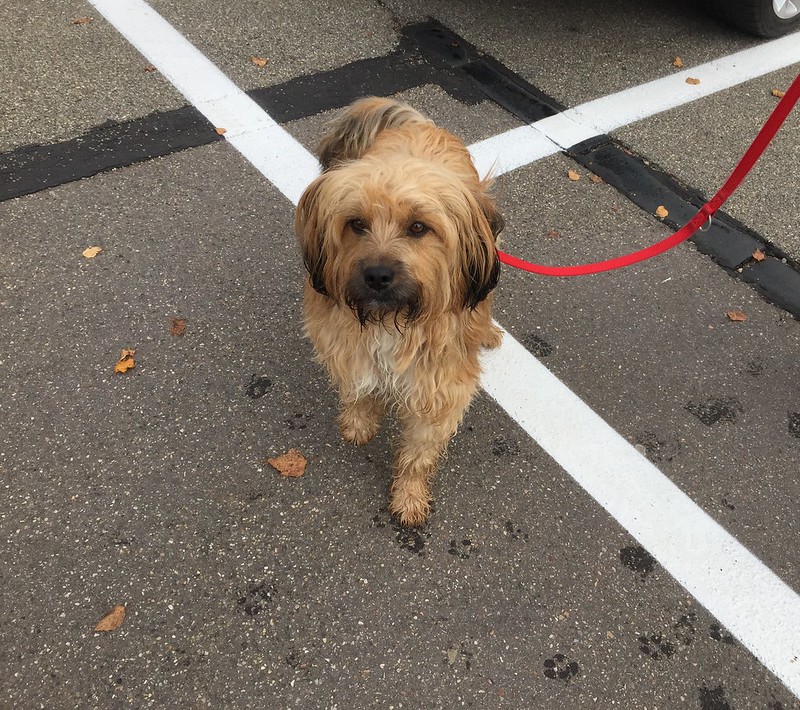 “Because that is a dog, you know one of those 4-legs that bark, bow-wow, it is not a dainty feline creation that softly meows.”

“That dog has a name, Fozzy, and is a very polite dog. He belongs to a friend of mine that I happened to meet at the super market this morning.”

“And she takes that animal with her to the supermarket?”

“Why not. It is very well behaved, sits quietly and waits patiently for her human to pick her up. This was once a very lonely dog, roaming the streets of a town in Croatia, until it was found by some kind people and afterwards adopted by my friend in Switzerland. Now the dog has a future.”

“Now, that is the difference Mrs. Human, we felines do the adoption, but he looks quite happy.”

“Oh yes, he is now, but had to fend for himself for many months.”

“You mean finding your own food and not having put in a plate to eat at any time.”

“Yes Tabby, now eat your vitamin pellets and be glad for them.”

“In that case I will make an exception, but tomorrow I get tuna fish.”

Daily Feline Prompt: Six of one whisker and half a dozen of the other whiskers