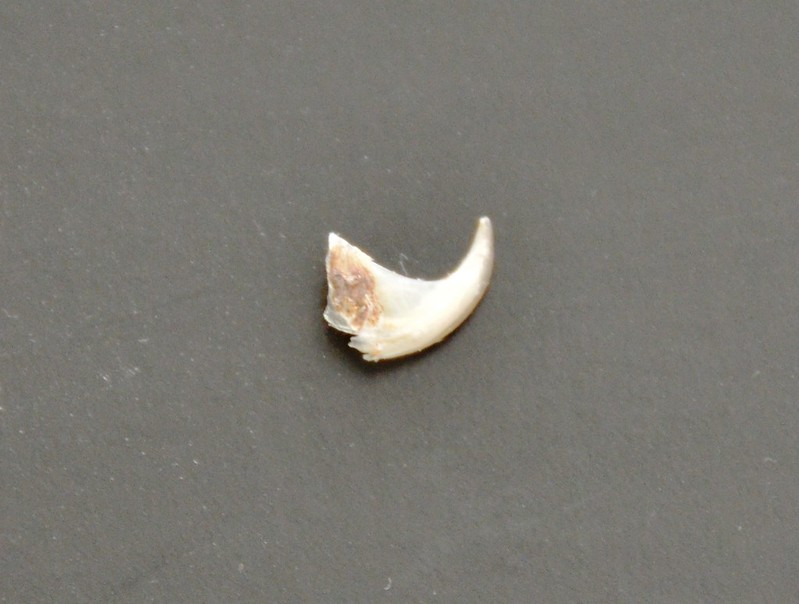 “What is that picture hanging on the wall next to the your sleeping cushion Tabby.”

“That is my latest creation. It is called “The Claw” and will make me famous in the feline world. It is a symbol for our bravery against the foe, and a guiding light for our persistance in the slavery of the humans.”

“That is not very nice, Tabby. After all I do for you, clean your recycling tray, feed you and give you water and the claw is now a symbol of domination against the humans.”

“But you must admit it is very impressive. Its marks remain on human skin to emphasise our dominance.”

“You marks are scratches and they hurt. How would you like it if I hung a photo of a human nail on the wall.”

“It is not the same Mrs. Human. Our claws are our weapons, our defence against wrong doings, and a reminder to follow feline instructions. Remember the last time you got a punishing scratch. It was when your arm happened to cross my path when I wanted to sleep on your bed in the early morning hours and you told me to leave. It was only a small warning to remind you that we are in charge.”

“Yes, but not in my bedroom. At least only during the day and not night.”

“Now that is an idea Tabby, what colour would you prefer. Ouch – you see you scratched me.”

“Of course I did, that is what claws are for. And do not even think about painting my claws. I would be the laugh of the black claw gang.”

“The black claw gang. Are they dangerous?”

“We felines are never dangerous, it is just a matter of keeping your distance and showing respect. Come to think of it, can you get nail varnish in black – Tiddles, my pawbook colleague,  would be jealous. I could take a feline selfie. No forget it, you would probably paint each claw in a different colour with some sort of human “isn’t that pretty” idea.”

“It would be no problem Tabby. I could even file them to look better.”

“OK, on second thoughts, all claws painted black and filed to sbharp points, yes that would really impress my feline colleagues.”

“On seond thoughts Tabby, let’s leave it as it is. I do not think I want a Tabby feline with razor sharp black claws. The Tabby “M” on the forehead does the job nicely.”