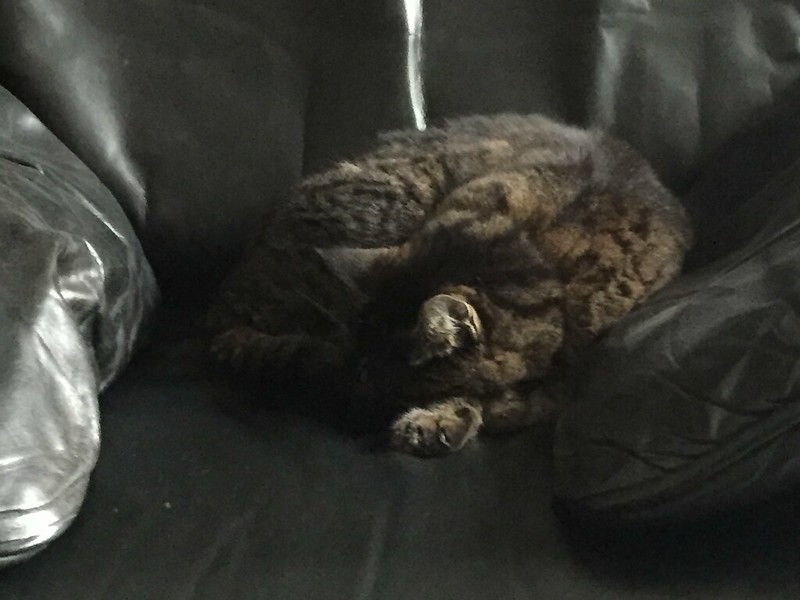 Here I am again – did you miss me? After my trip to planet Koschka I returned tired but happy. It was nice to see the gang again and to focus on the problems of feline life, like what to do when a wall crumbles. This was an important point on the agenda.There were many of us that had suffered disappointment, mainly due to the human influence of destroying walls, because they were “in the way”. Walls are never in the way, and to a feline they are an important part of our life. We focus on walls, sometimes for hours. We concentrate, we stare, and yes, they stare back.

As ambassador to planet earth I gave a speech on the progress of our race, assuring all that attempts to enslave the human race were progressing. It was always felines first, but I have been informed that there is a human element  deciding to put himself first. It has been decided to attack this human, but he is strange, and is never where he should be. We have now contacted the golfing felines, the ones that like to run after the balls in the game and hide them. They are to enforce more effort in the golf ball captures, to undermine this new human leader in his intentions to  build a great wall around the felines. He is convinced that  nobody builds walls better than him, and he intends to make the felines pay for the wall, in tuna fish. This must be stopped, but we have a plan.

I now have many new contacts in Pawbook and we will be exchanging our views on hairballs and litter trays in the Meow Messenger online. I must now go, we have a problem, one of the golfing cats has produced a red hairball and now the Washing felines have a problem.

Remember you can’t focus when the mouse is in front of your nose, do not forget felines are short sighted. If the mouse is on the other side of the field, then walk softly and pounce, and don’t forget the tuna juice as a supplement to the meal.