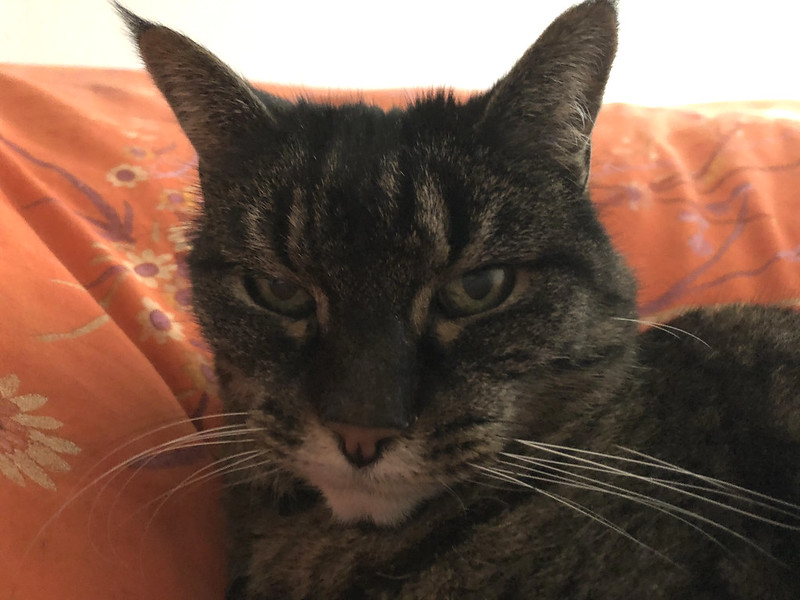 I finally made it. It was an adventurous year, with its normal ups and downs. I managed to keep my five remaining lives and lost none on the way. I lost most of my lives when I was a kitten, but mum meowed that was normal.

Some time during the year we had a new breed of human called builder. I avoided them when I could, but they brought lots of interesting training platforms with them. There were ladders and nice comfortable covers to sleep on. Even my arch enemy, Roschti the feline next door took advantage of them. 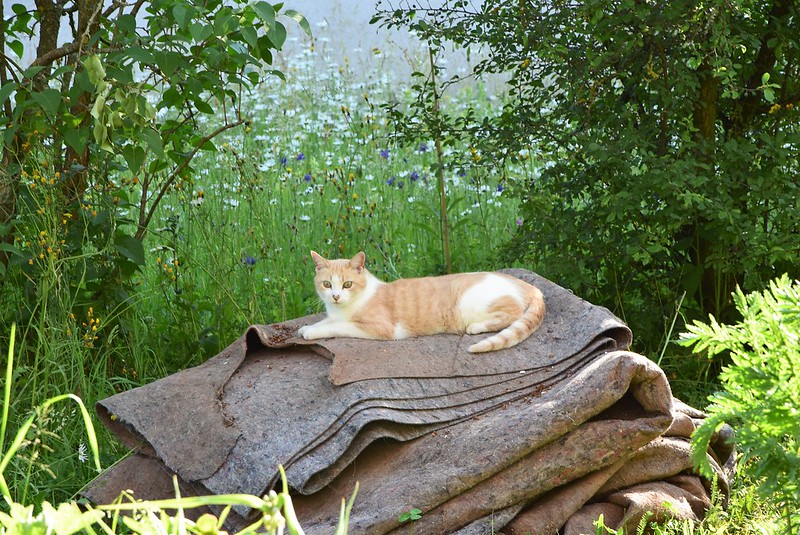 Actually they were in my territory, but I decided to let him have his way. It is sometimes wiser to let things be. He nearly lost a life when he tried to climb on the builder’s gymnastic platform, but Mrs. Human helped him to find the way back – silly woman. You do not help other felines in distress, unless it is the feline that owns you. 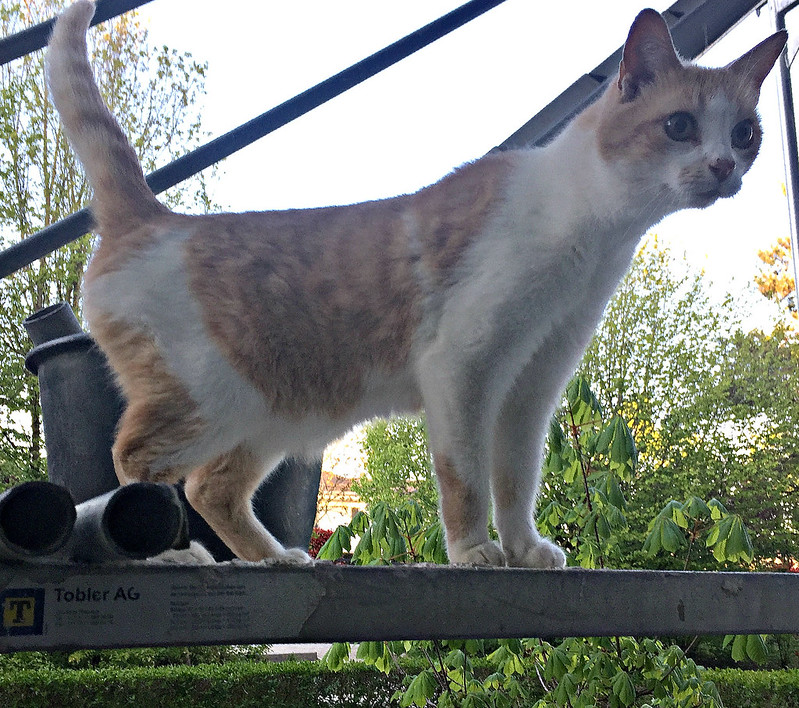 Unfortunately Roschti survived. I had some very interesting sleeps throughout the year and managed to increase my daily sleep by an hour. Food was not so good as there were more hard vitamin pellets being served and less tuna fish. 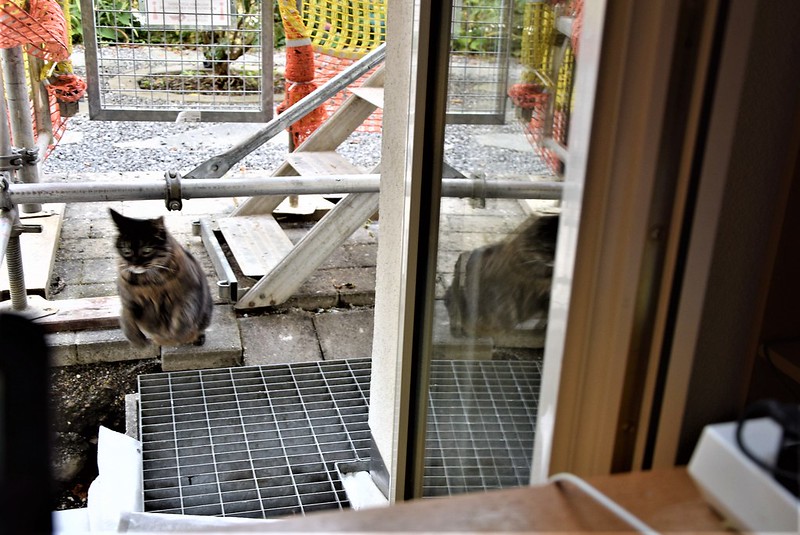 Some of the stuff the builders brought with them was very good for feline exercises. I learned to jump over a ditch and walk on the edge of a metal platform until I reached my home. I also had a ladder to climb on, although Mrs. Human found that was dangerous.

Otherwise nothing really exciting happened and my bird statistics were zero, but chicken from Mrs. Human is also OK. Mice were also very rare, but I think the builder tribe was making too much noise and scared them away.

Tonight is one of the nights of the big bangs, so I will probably sleep through it all. Have a happy new year, I will be back tomorrow. I would thank you all for boosting my human disciples to over 1,000 this year, but as the word “thankyou” does not exist in meow,  just remember felines first. 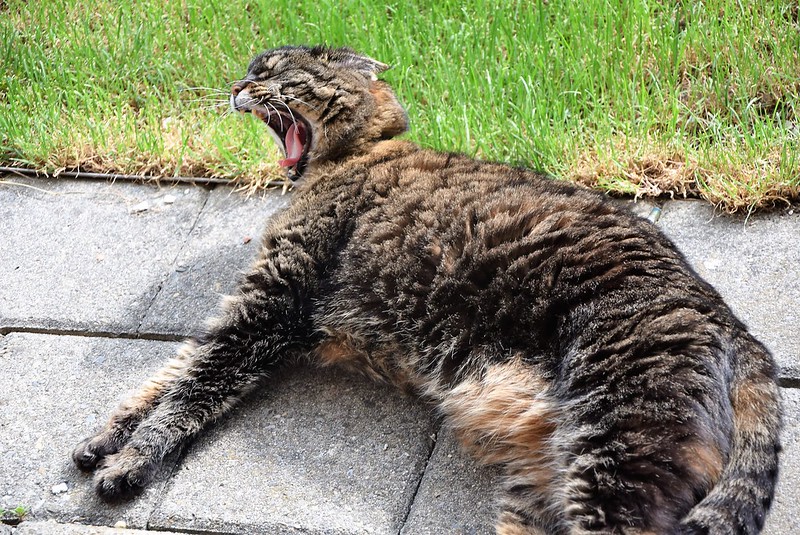