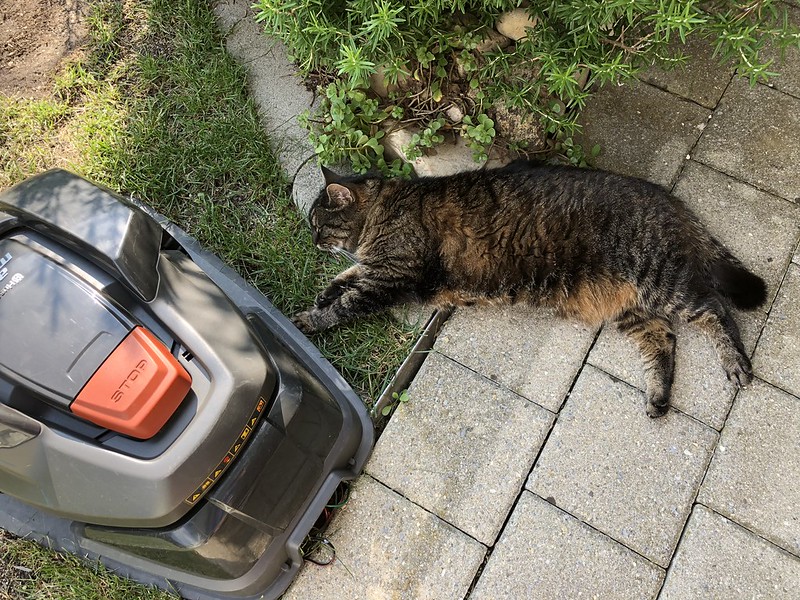 As most of you know, with the exception of kittens, embrace does not exist in meow. Kittens tend to embrace their mums until they are thrown out. We have no reason to embrace, because basically we do not like each other. The only exception made is to ensure that the feline race continues. We are still working on taking over the world again. We though the sabre tooth tigers would be the most successful, but they got a sweet tooth and vets had not yet been developed.  At least that is what my mum told me. Note that I never have any advice from my dad. I never met him and he had no wish to meet me.

That is a sad part of being a feline as most of us have no idea who our dad was, and neither do our mums. It is all part of the system. There are certain felines that belong to a planned family group, if the great grandfather had blue eyes, then they also have to have blue eyes, to keep it in the family. We real genuine felines tend to look down on these breeding wonders, because they are only doing it for the money, and the featured photos in the Cat of the Year Calendar. A real, genuine, tabby cat with the MacDonalds “M” on the forehead does not need this. Our life is spent defending our territory and our honour. The only time we actually get close and embrace is during a paw fight. Some even have an ear collection and collect fur samples to prove their clawed paws. Yes, perhaps you could use the word to say we embrace our success.