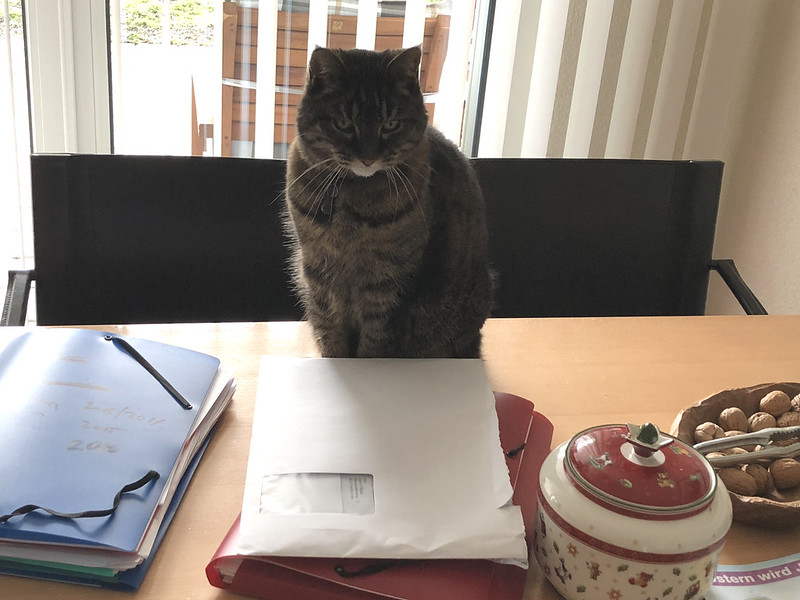 Sobriquet? Call it how you want, even meow is simpler than the human language.

If you must know I am called:
Tabby Woggle
Woggily Tabby
Tabu
Tabily
just to mention a few. When I took over at Mrs. Human’s place she found that Tabby was to be my name as in human it describes my design fur coat. I would have preferred Your Highness, but I was to be a Tabby. And then the variations began. You know how it feels to be called Tabby Woggle in front of the other felines, it is degrading and they all begin to snigger behind their paws. At least Roschti, the feline next door, got the new name of Kimberly which was almost a promotion, but I get Tabby Woggle, or woggily Tabby. I do not woggle. I walk as if I was poetry in motion, not forgetting the lotus flowers than grow where my paws tread. Lotus Blossom would have been a good name, but no, I am a Woggle.