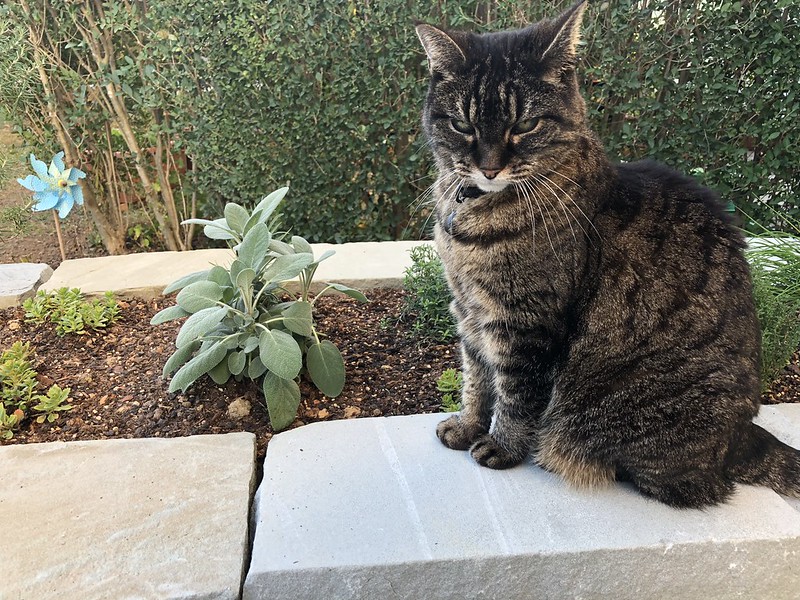 “Tabby what are you doing on that wall again?”

“Obvious Mrs. Human, I am having a fleek.”

“A fleek. You have never heard of it? It comes from a very old feline civilisation. It is one of the first words to be registered in the meow language.  Of could you must say it “fleemeoweek” but translation into human it means fleek.”

“Of course not, it was influenced by the ancient felines back on planet Koschka before they took over the earth. They were fleeking all over the place. One of the reasons why the humans stopped sitting in the trees.”

“Tabby we were not sitting in the trees. We were then already lighting fires with sparks from stones or rubbing sticks together.”

“OK, but we felines then had two long teeth and were watching the silly humans. We just grew our fur coats a little longer and did not need a fire. And of course, we had fleek.”

“That may be Tabby, but come down from that wall.”

“Not possible Mrs. Human. The wall decided I should stay here for a conversation of “to fleek or not to fleek”. Such things must be discussed to clarify matters. Are you fleeking tonight Mrs. Human.”

“No Tabby, I am not fleeking, but preparing a bowl of tuna fish.”

“Ok, but you should perhaps put the bowl on the top of wall so that I can share it.”

“The wall of course, although it just told me it has no digestive organs. It is quite happy to watch me enjoy the tuna fish. And don’t forget to fleek it a little, Mrs. Human.”